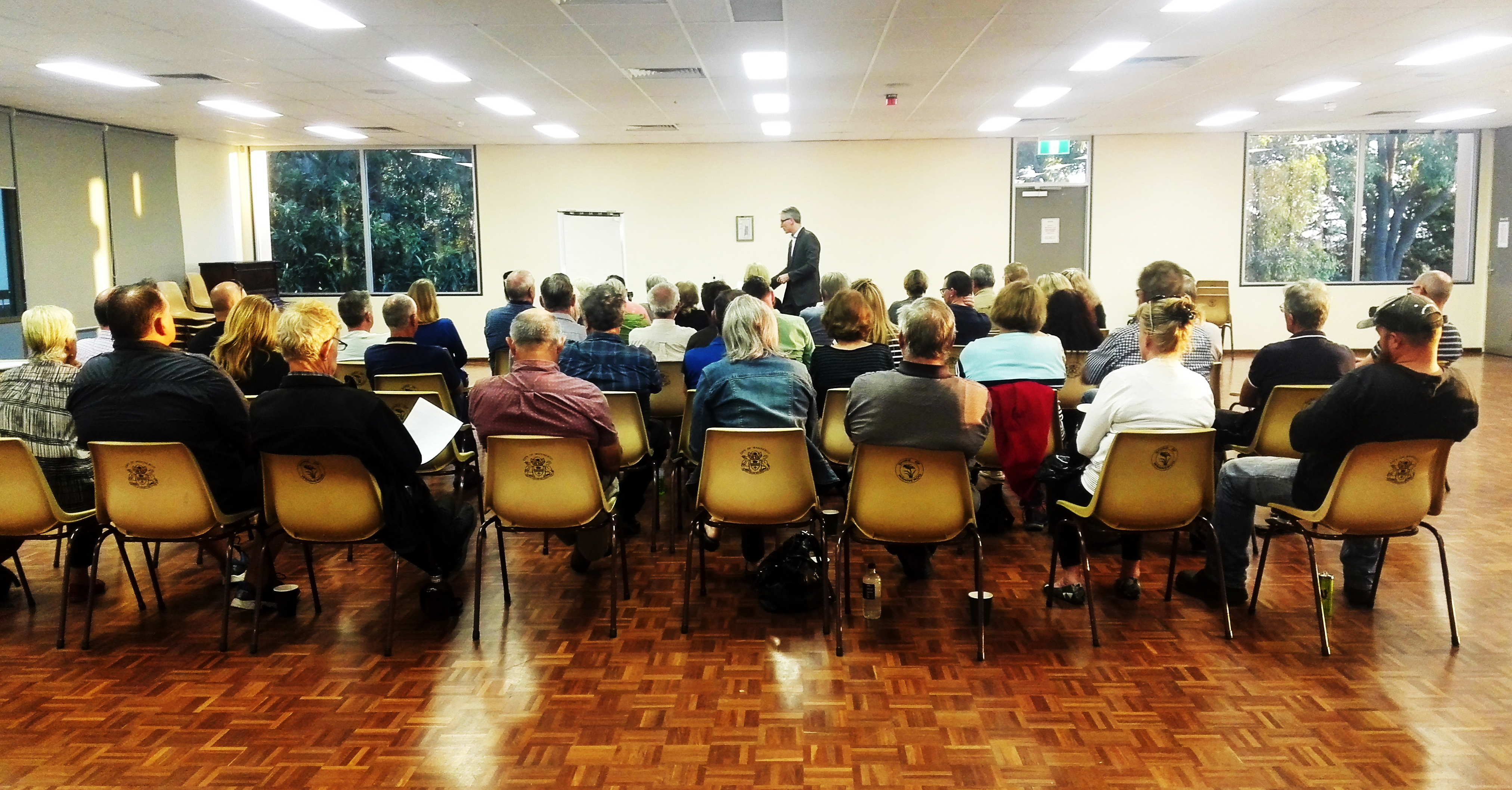 The identification of the East Wanneroo Structure Plan Area by the Western Australian Planning Commission (WAPC) as ‘Urban Expansion’ in the North-West Sub-regional Planning Framework, and the Metropolitan Region Scheme Amendment 1308/41 to rezone the area from the ‘Rural’ zone to the ‘Urban Deferred’ zone under the MRS, has provided the opportunity to begin the process of land co-ordination.

Land assembly in this area is ongoing. We have met with numerous landowners as a group to discuss the planning framework, the likely timing of the approval process and to outline a number of development/participation options for landowners to consider. Our goal is to continue to work closely with landowners and hopefully facilitate the involvement of a developer group to ultimately create a land development project.

In September 2019 the WAPC released the Draft East Wanneroo District Structure Plan (DSP) for public comment and submissions. The DSP gives effect to the strategic land use direction established in the North-west Sub-regional Planning Framework and provides guidance on future land uses, coordination of major infrastructure, regional open space distribution and the protection of environmental assets in East Wanneroo. The submission period closed on 20th December 2019. It is expected that the WAPC will consider all submissions to inform the DSP before it is finally approved.