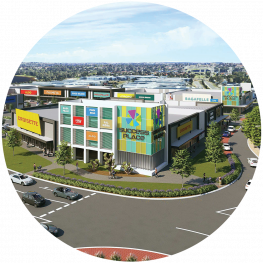 BDG has secured unanimous approval from the Metro-Outer JDAP to a $17m mixed use commercial development on Beeliar Drive.

Varsity Bar and Burgers, a BWS liquor store, and a Liberty service station are expected to feature among a mixture of showrooms, retail, café, fitness centre, and medical centre uses.

Burgess Design Group has previously secured approval to a scheme amendment and structure plan to guide development of the site.

Future stages of development to the east are expected to include a re-freshed Tony Ale’s supermarket alongside retail, showroom and office uses.